Long Hill was originally home to many European settlers who built mills along the Passaic River beginning in the 1700s. That part of the township came to be known as Millington based on the predominance of those structures in the area. Back in the 1700s, much of the land was part of Morris Township, including a region called Long Hill, named for a first ridge of the Watchung Mountain range. Long Hill served an important role in the Revolutionary War, when the Continental Army put a beacon on the ridge’s highest point to indicate enemy troop movements.

Settled in 1740, the village of Stirling was named for early land owner and Revolutionary General William Alexander, also known as Lord Stirling. The 1800s saw hundreds of acres of farmland spread across the township. A main hub at that time was Meyersville, which was named for Kasper W. Meyer, a German immigrant farmer who arrived in the early part of the 19th century. In 1866, Passaic Township broke off from Morris Township, creating what is now known as Long Hill Township. When the Passaic Valley and Peapack Railroad opened a West Line Railroad station on farmland in 1871, they sited it in the eastern part of town owned by the Cornish family. The area was re-named Gillette to honor the rail line engineer’s fiancée, Rachel Gillette. This rural village had its own general store and post office.

By 1922, the township again changed its borders, when Harding was created from the northern part of the township. Another change came in 1992, when residents voted to re-name Passaic Township to Long Hill Township. 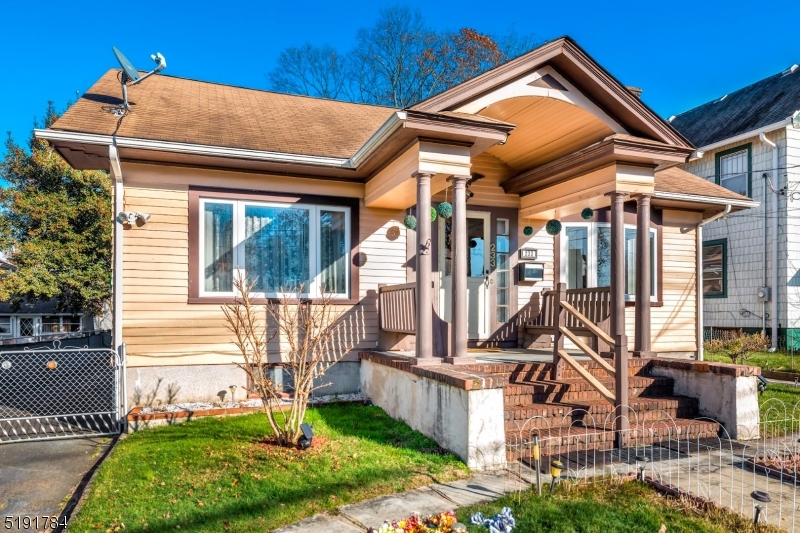 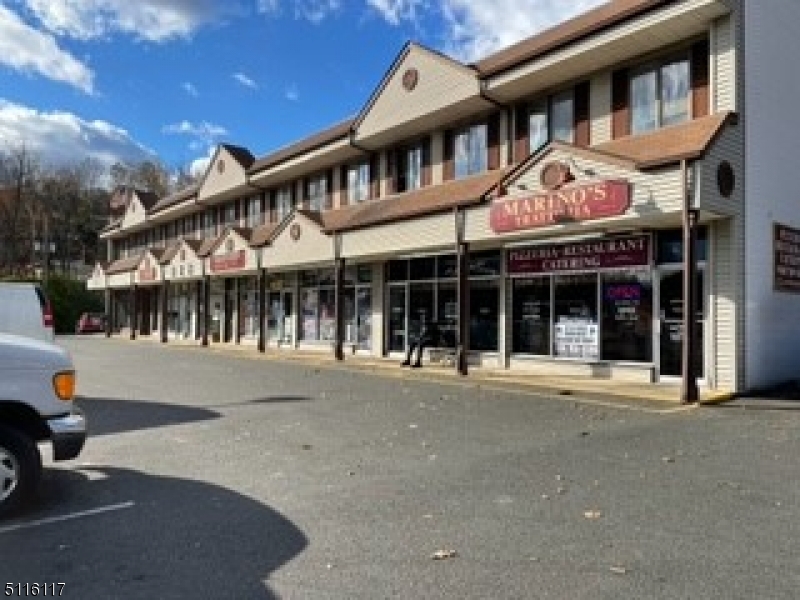 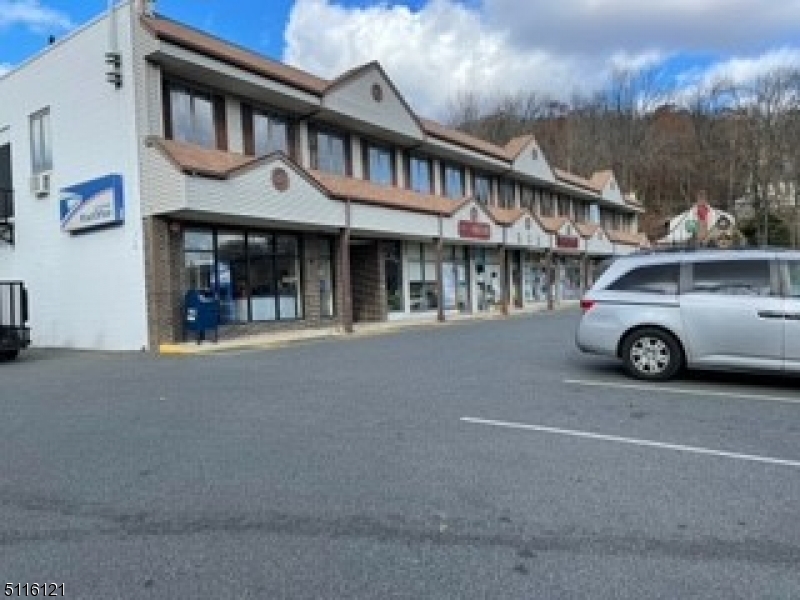 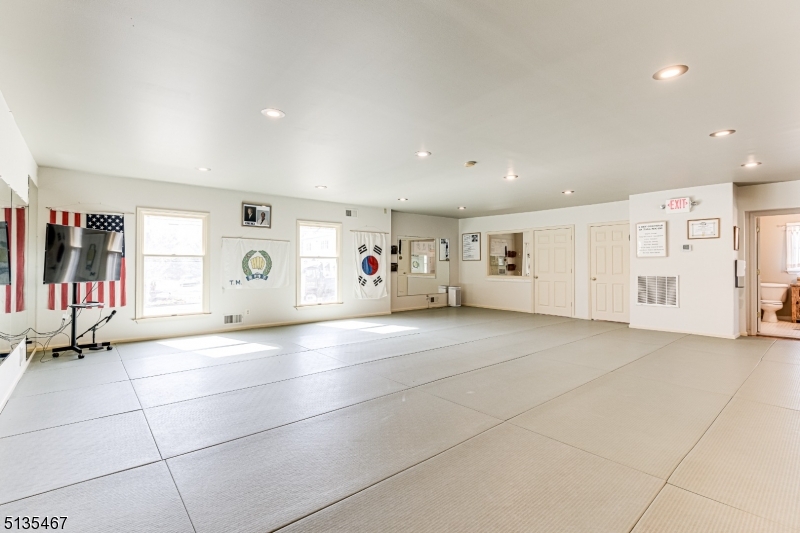 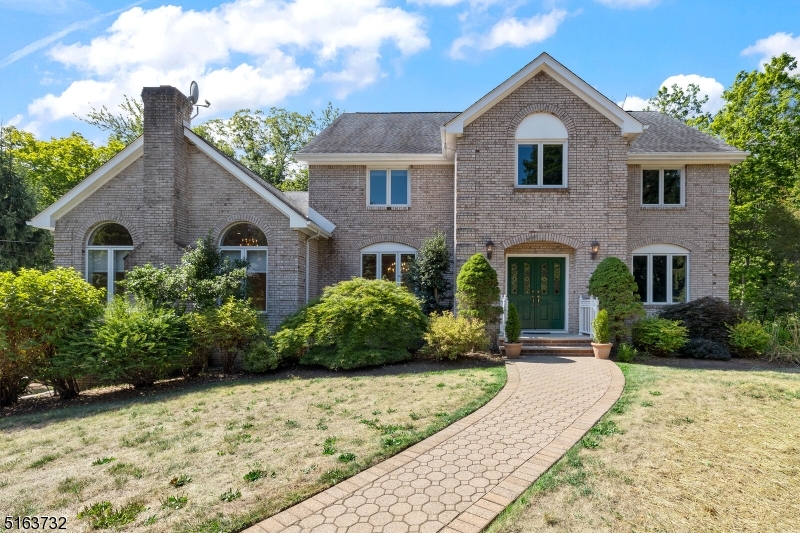